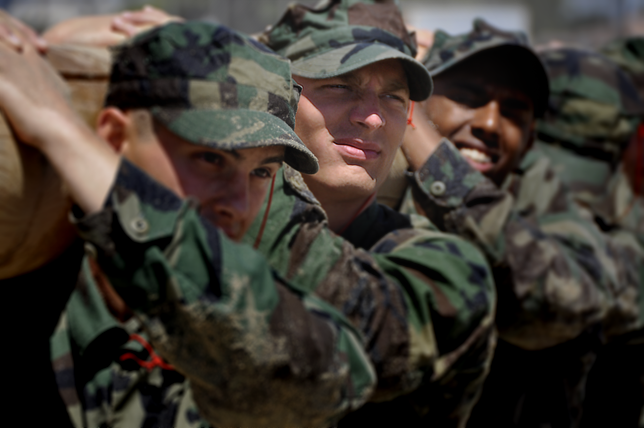 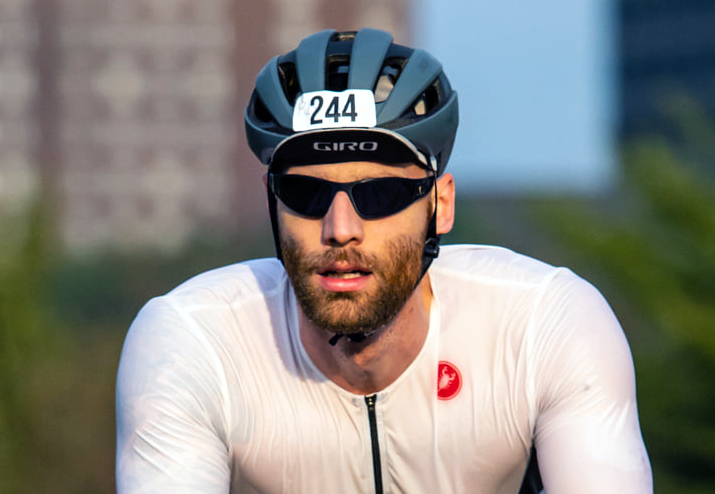 I grew up in Mount Juliet, Tennessee, the son of a nurse and a Lieutenant Colonel in the United States Army.  I decided to make my father proud by following in his footsteps and joining the military, and then to immediately disappoint him by enlisting in the Navy instead of the Army.   I served on active duty for five years, where I spent time on both coasts of the continental United States and in Europe, before returning to Tennessee to take advantage of my G.I. Bill benefits at the Unviersity of Tennessee.  The military instilled the principles of hard work and discipline in me, which guide my practice today.

After college, where I once again decided to let my old man down by receiving my bachelor’s degree in French, I took the LSAT on a whim, and managed to do well enough to receive a full scholarship to the Duncan School of Law.  In law school, I began interning with a firm practicing in an incredibly wide range of areas.  I accepted an associate position with the firm after graduation, and was immediately thrust into practicing in courtrooms throughout eastern Tennessee.  I leverage this broad range of experience, and the relationships I’ve formed as a result, to help my clients achieve the best results possible in their cases.

In my spare time, I take advantage of one other ‘gift’ the military gave me – waking up insanely early to exercise – to pretend that I’m not getting old.  These days, I’ve traded beach runs in combat boots for ironman triathlons.  I have a wonderful support system, who do an excellent job of pretending like handing me bottles of water while I pedal a bicycle is an excellent way to spend every weekend.

Everyone wants an attorney who will work hard and fight for them.  That’s what I’ve spent my entire life doing. 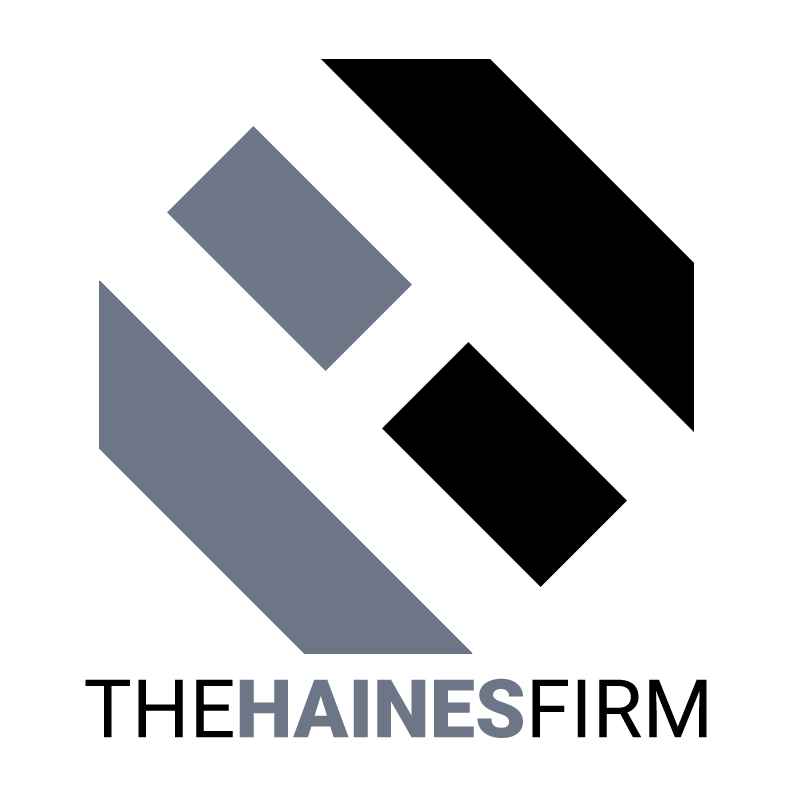